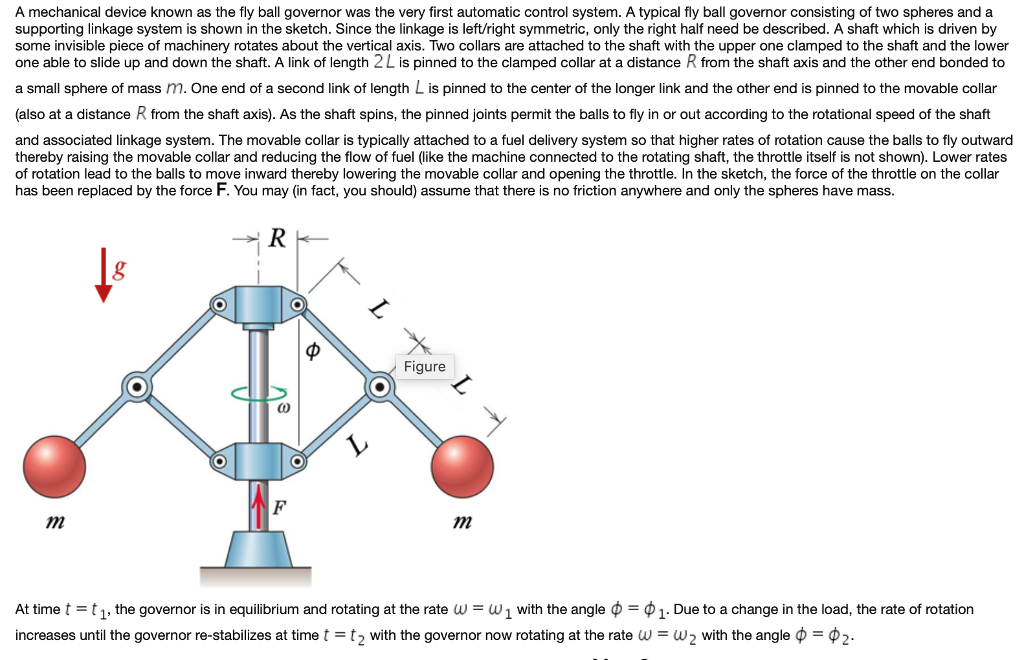 The concept of emerging game play has been central to RPGs right from the start. Emergent play was, to the best of my knowledge one of the main selling points of human run games over computer adventures.

So the principle of Emergence is when the style of play emerges during play. Each RPG group will develop its own style of play, house rules emerge and often things that work in your group would have another group looking on in horror because that is just not the way they do things.

In some ways Emergence is a funny thing to put on an RPG theory megathread, unless it was for the benefit of the computer designers.

The next wave of games that are going to have to deal with emergence are games being controlled by more sophisticated AI cores. If these have to adapt to the way the game is being played then emerging ways of playing will force the AI to create new ways of running the universe.

Today I saw a tweet from @solorpg that said “Work progresses on my solo player/NPC conversation system. But it is still so hot inside. Second playtest tonight. Will need ice. #ttrpg#solorpg#dnd“

One of the first attempts at AI was made by the Victorians and was called an Automatic Governor. It was fitted to steam engines/locomotives and provided a basic form of cruise control. The way it worked was to suspend a couple of weights on the ends of levers. The other end of the governor was put in the flow of steam from the engine. As the engine ran faster the weights would spin around and centrifugal force would make them swing up and out operating the lever they were attached to. The lever would work to limit the flow of steam. That would slow the spin on the weights, operating the lever again, increasing the steam flow. The engine operator could limit the movement on the levers to control the cruise control. This isn’t real AI but it was quite miraculous for the time. The Automatic Governor could maintain the speed of a train more accurately than a human driver.

PbtA clocks have the same feel for me. You decide some future event and the events that would bring that about and the simple act of ticking down the clock ensures that the right events happen at the right time for each events. You can have unlimited clocks each running down at their own pace.

Now we come to soloRPGs tweet. If we can build conversation emulators and they are simple things (I haven’t seen soloRPGs convo system but I could build one right now using 1d6) then we have another solo tool that adds a layer of information that the solo player has to bring their games to life.

I don’t know what soloRPG is designing but my instinctive reaction was something like this:

That could be nothing at all like soloRPG had in mind but I could easily see it as a part of future solo tools.

So is this a new emergent movement in solo play? Building in more false AI to take a bit of the improv burden off of the GM/player?