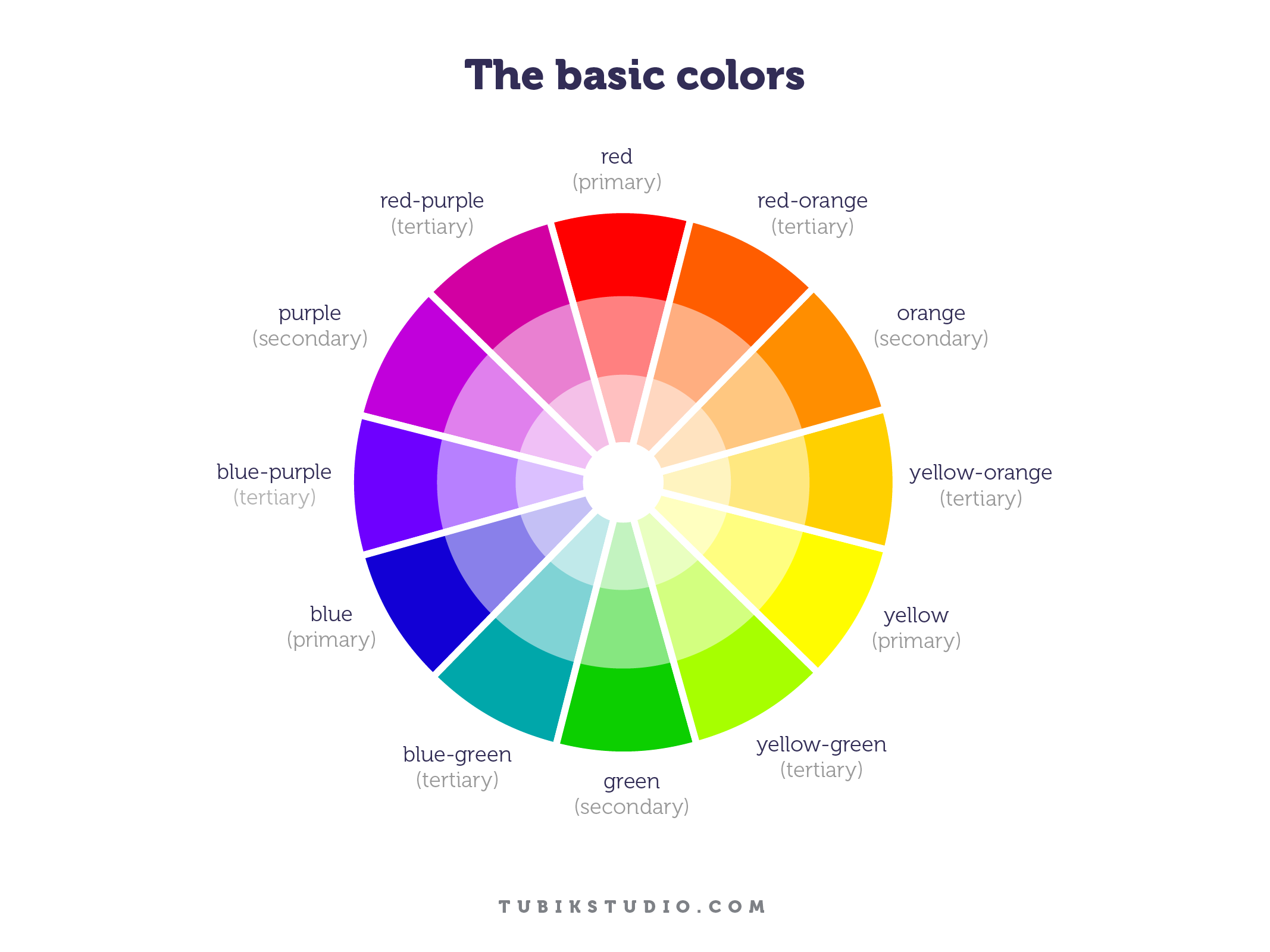 My core activity in RPG publishing is as a publisher of solo rules. In addition to standalone solo rules supplements, every game I produce comes with solo rules built in. Way too many role playing games get bought just to sit on a shelf because the GM cannot sell the game or the setting to their players. Games with solo rules can be tested and played regardless of your players enthusiasm.

When it comes to Role Playing Game theory removing the distinct roles of player and GM. The Threefold Model Developed by Mary Kuhner suggested that any GM decision will be made for the purpose of game, or drama, or simulation. If on the other hand the DM decisions are being made by dice rolls they are not under the influence of game, drama or simulation.

What I am not keen on is the repetition of the word simulation. No actually wants simulation in a game, what they want, I would suggest, is believability which is a different thing entirely. In a simulation the Dragon would win every time, the BBEG’s hordes would over run the world and deathstar would probably not have been destroyed.

In a believable game system on the other hand as long as the rules are consistent and have some sort of coherent relationship with that they are trying to portray then most people are happy enough. There is a whole spectrum of games with different levels of detail in portraying the game world. In some you hit and knock off some hit points and others you shatter bones and wounds bleed and people go into shock. These are still not simulations they are simply portrayals of violence.

So any theory of role playing that hinges on the DM/GM has to be inherently flawed. Any that puts its emphasis on simulation is going to equally flawed. Of all the theories listed on Wikipedia that actually appeals to me is Color Theory.

Color Theory
Developed by Fabien Ninoles in 2002, was developed on the French createurs-jdr mailing list. It is an inheritor of SCARF theory and SCAR theory, which then interacted with English language theories. In this theory the goals of system design are thought of as the primary colors of TV light – Green for simplicity, Blue for realism, Red for consistency, with notions like adaptability, tenacity, brightness, and visibility being extensions of the metaphor.[8]

One would hope that the systems I am designing come out bright white. I have a suspicion that they may come out a bit more fuschia/purple. I definitely favour simplicity and when you only have a few rule concepts in a game you naturally get consistency. Of course I strive for realism but if there was a weak suit, this would be it.