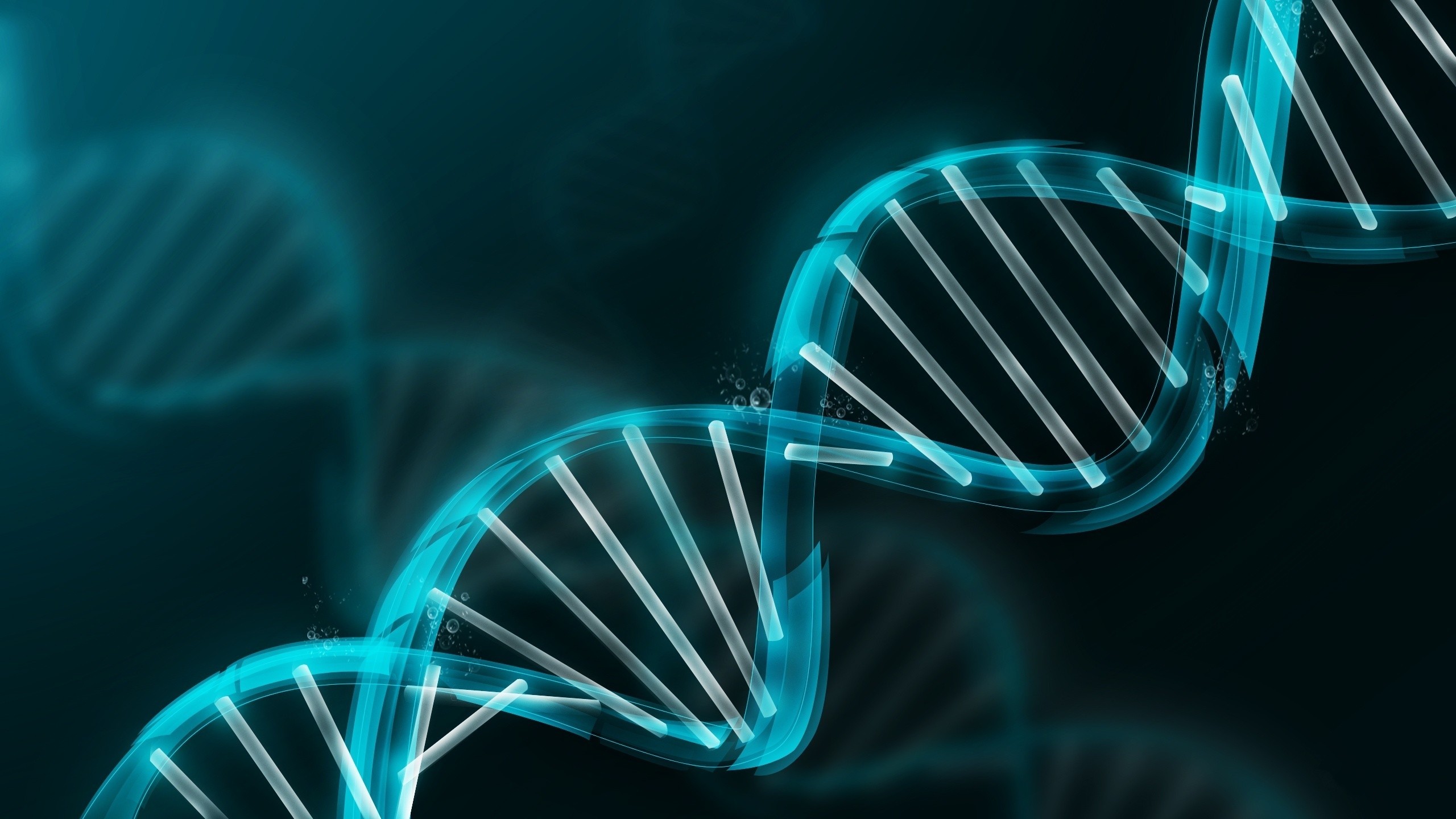 Roleplaying games are like a double helix.We have two very distinct threads but each has a myriad of connections to the other.

The first thread is the game mechanics. These are completely neutral, or almost neutral. I have been reading and listening to a lot of FATE this week and there the rules and mechanics are, to use the authors own words, there to make you look awesome. Most of the time the rules are neutral. Conflicts or all sorts are resolved by dice and random numbers with a built in presumption of success being more frequent than failure. The same rules apply to everyone and the rules have no favourites.

The second thread is the emotional side. As a situation in the game starts to develop our excitement levels go up, as your plans or intentions come to you you get a feelings of anticipation. When you get to roll will you succeed or fail? What is riding on this? Once the roll is made and the result known it could be feelings of elation or heightened tension.

Incidentally for any game designers out there. It is the post roll elation moment that releases the little dopamine hit that will make your game addictive. If you put all your manipulation before the roll and keep the post roll/resolution short and sweet your game will be more addictive.

So although we are telling a story, the structured game loops where descriptions of our actions are turned into game mechanic actions and then back into descriptive narrative provide the emotional beat or rhythm to your game, the tension, anticipation and elation.

I think this is part of the success of D&D. The relatively simple character design means that there is very little to look up and check on your character sheet. Most actions are one or at most two rolls to resolve and the post resolution is fast. You roll, you hit, you roll damage, the villain dies or not. Repeating rounds which some people negatively point to as hit point attrition or grind is actually, on the emotional level a rapid beating rhythm and the eventual victory gives a bigger sense of elation when it comes.

I never played D&D 3.5e or 4e but I get the impression that they split the community and they were regarded as too complex with too many feats. I cannot really comment but if that is true the underlying biology could be that the moment of resolution was being drawn out to the point where the sense of elation was reduced and the resulting dopamine release was smaller and weaker. Unless you were really into feats and things in which case you probably hated 5e and are still playing 3.5 or 4e.

An RPG with a genre/subject with mass appeal and a well thought out emotional rhythm could be as popular and as addictive as Facebook. It is the same basic reward system, rolling to hit and clicking “Like”. The RPG is would be owned by us to tell our own stories but I suspect FB may want us to play in their story, like it or not.