There is a monster lurking in the back streets at night. At first no one noticed if a vagrant went missing but when one of the guard disappeared they had to take notice. Since then it is obvious that the guard cannot deal with this threat and the body count is still growing! 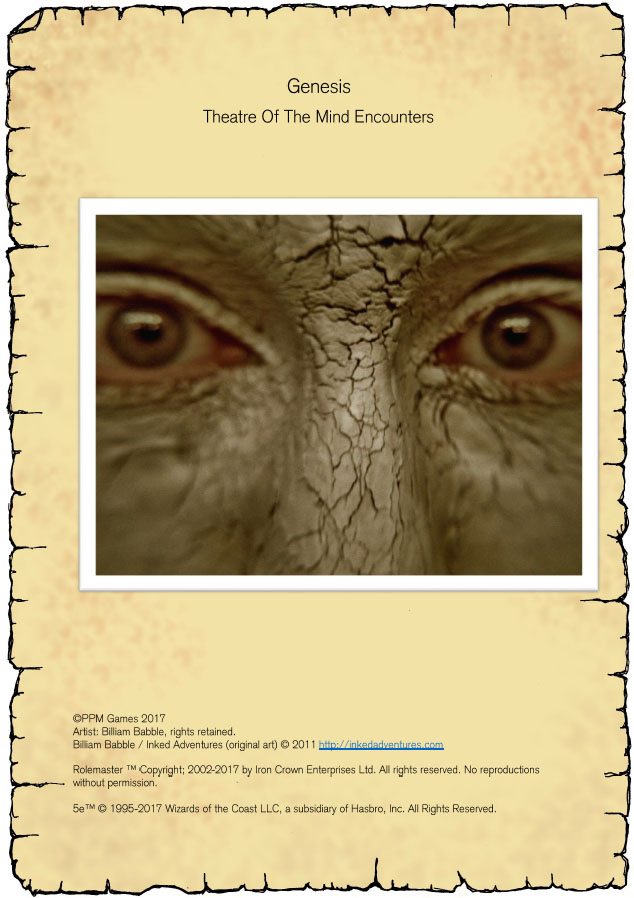