Atlan used to be an engineer but now Atlan is High Priest of the Sun Worshipers and has built the ultimate holy weapon, on a roof top in the centre of town! 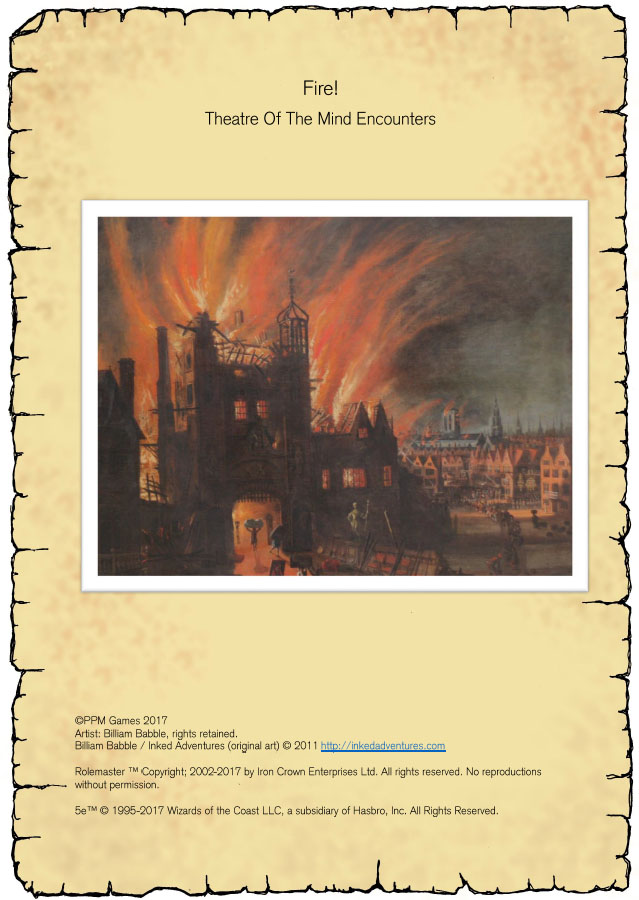