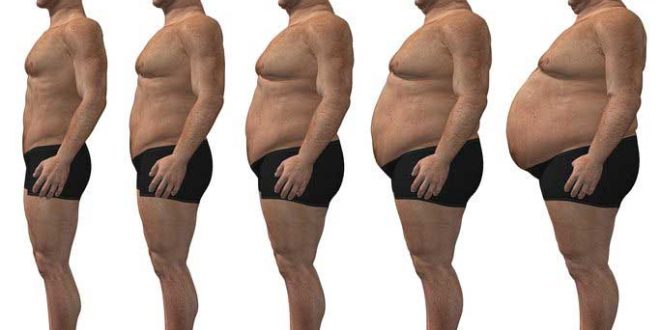 My understanding of Narrative Currency is that of using some kind of token to take control of the narrative. In some games there are physical counters or tokens. The players have them and have to spend them to dictate a change in the narrative.

The furthest I have gone down this road is the use of FATE points in games where someone should have died or failed dramatically and they get to spend a very limited number of FATE points to avert death or make the roll again.

My first real encounter with an in game currency like this was the Conan 2d20 game. The name escapes me, possibly excised from my memory. It had bowls of counters for just about everything. When I read the rules I wasn’t that impressed but it seemed OK and using the quickstart rules as a one shot seemed like fun.

This is where things broke down. We don’t sit around a table when we play. My group gets together so infrequently due to scheduling that we have to make a special effort. We rent a airbnb property for a weekend and dedicate the entire weekend to gaming. The sitting room has several sofas plus big leather armchairs. It is a big room full of big furniture. We get to spread out. The best bit is that the house we use is called Rivendell and once when we arrived we found a d8 on the games table provided by the owners. We are not the only gamers to use the place!

When you start to play a game that is dependent on passing counters or seeing the upper face of a particular die they just don’t work when players can be nearly 10m away from each other. At our age even getting out of a big soft sofa is an effort (not for me I am still fit, normally, but some of my players now have dodgy knees and hips).

It is really hard to maintain atmosphere when the players are grunting and groaning trying to get out of their chair to spend a FATE point.