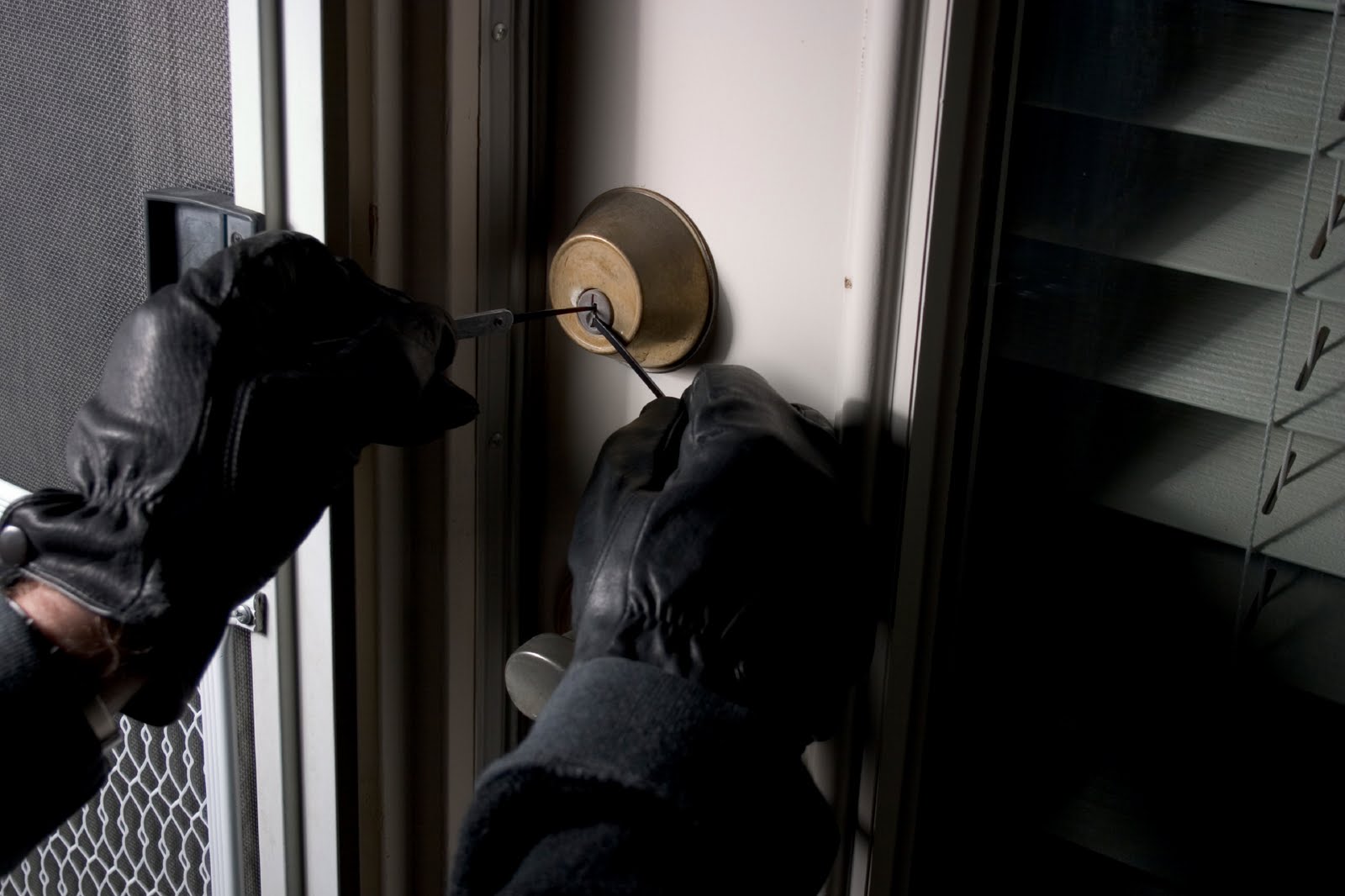 I still imagine games as existing on a spectrum with what I used to call simulationist games on the right and story teller or narrative games on the left and everything existing between two extremes.

I have dropped the phrase simulationist as simulations of some of the gory and brutal worlds we inhabit when playing would be rather gruesome and definitely not fun. What players of so called simulationist games, including Rolemaster companion authors, are really after is not a perfect simulation but consistency with the real world.

As long as there is no magic or technology beyond our understanding that all works.

Some games strive to constrain all possible outcomes to the point where the consistent outcome is the only outcome. This is the main criticism of Rolemaster back in the day when you were using all possible optional rules. Every variable had been take into account and added a bonus or penalty to the skill resolution system. Along the same lines forever greater detail in the skill system meant that task resolution could be micromanaged to the nth degree.

On the other hand some systems will happily use a single indicative roll and allow the players and GMs to infer a mass of detail from the one roll.

The preference is just that a preference, neither is better or worse than the other. It is a case of what you like in your games. The of the important considerations is that games with fast task resolution mechanics are more engaging for the players. That sounds like a sweeping generalisation but if you spend 20 minutes just picking one lock and then another 20 trying to detect any traps who has had all the limelight at the table? I would expect every other player have their phones out and being totally disengaged with the game. If a three hour game session achieves nothing exciting because the game moved so slowly is it really going to keep the players coming back? I had a GM back in the 80s who loved massive combats but was also a stickler for every rule. A combat round could and would take 40 minutes to resolve. People would roll to hit, miss and then leave the room, make a cup of tea, go for a smoke, anything to pass the time. One weekend we ran a Traveler game in the kitchen while he was running a combat at the gaming table. We got more playing in waiting for our turn than we did in the game we come to play. We only did that once as the GM got really upset that there was a second game being played and he wasn’t invited.

If you read the post on Emotional Beats you will also know that games with fast resolution are also more addictive and I would say by extension more financially successful. What we need is enough detail and consistency to make decisions, we don’t need perfection.

Join me on Discord to talk to me directly.  Follow