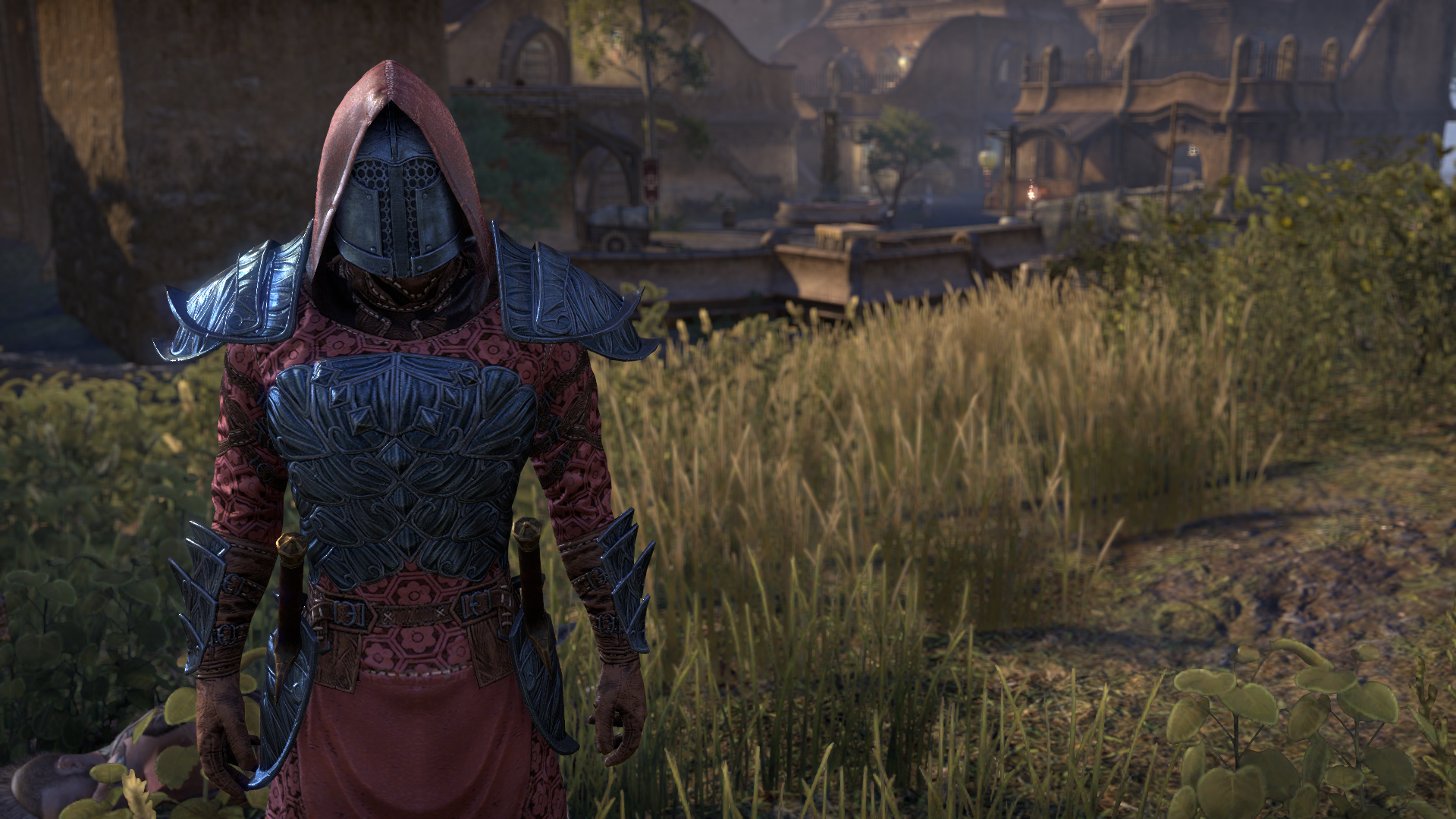 I am a big fan of microscripts. A miscroscript is almost a repeating scene within a genre that has an impact on the greater story. One classic example is the Great British Stiff Upper Lip and social inhibition over showing emotion or sentimentality in public. You end up with scenes where so much is unsaid, sticking to the microscript, that the heroes do not live happily ever after, they don’t get the girl and so on.

Microscripts are part of what I was demonstrating a couple of days ago, Character Embodiment was the writing prompt I think. Microscripts can keep the genre and what makes the setting special to the forefront of the players imaginations. It can be really simple things. Characters in the Forgotten Realms greet each other with “Well Met!” and that in itself is a microscript. It is a ritual that grounds the character in the genre and setting.

A genre is a repeating set of ideas. If you constantly use gothic words and phrases to describe buildings and scenes then the feel with be gothic. Put something decidedly non-gothic such as a six gun wielding cow rancher in the scene and you can start to mix your genre. Which side of the dual genre you favour will mean that the other still gets played out in microscripts.

Even if you are not mixing genres we sit get those vignette scenes. Scenes we have played out a thousands times such as the mysterious stranger in the tavern that becomes out quest giver. The sole surviving innocent from a devastated village, that becomes the quest signpost. We all know how these microscripts play out. They are familiar and allow the players to hook into the game. The problem with these cliches is that as GMs we try and avoid using cliches. In doing so we are taking away part of what allows the players easy entry to your adventures.

There is a time to avoid microscripts. I have been working hard to avoid traditional microscripts in the Rolemaster fanzine series I have been writing. The genre is fantasy but the setting is a fantasy version of east asia. The difficulty is to stop the players and their characters defaulting back to medieval european fantasy play. That is what players are so conditioned into playing that making the humid jungles, terraced peasant fields travelling and down wide rivers in flat bottomed canoes real for the players requires constant work and constant microscripts. I need my peasants to be excessively polite and deferential, meetings take place after a ceremonial meal and lines of monks file through villages with just simple garb and a begging bowl. These repetitions are formulaic and follow a similar script but help keep the players in the world.

I cannot help but think that most of these writing prompts are about things that every experienced GM does instinctively. You don’t need to know what they are called or the theory behind them. Half of them I have had to Google (or more accurately DuckDuckGo search) to find out what they actually mean, only to think “Oh year, I’ve been doing that for years”. I am pretty sure you all have as well. The value in this series is probably in open discussion of ‘normal’ things but in a way that is accessible to inexperienced GMs.

Sorry, I couldn’t work Solo play into this easily. We don’t really need quest givers or setting reinforcement when we are solo playing.