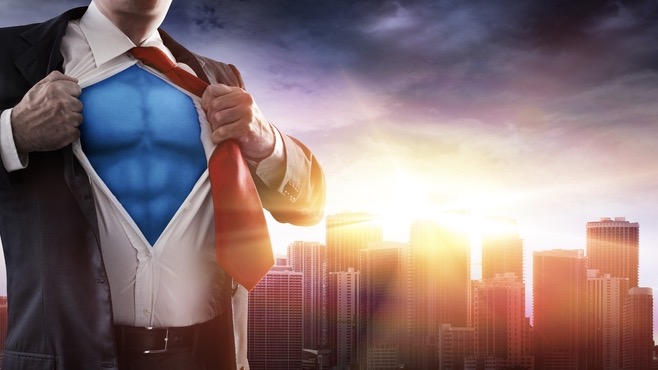 We only get to meet up a couple of times a year and we rent a big old house near Glastonbury Tor and game for 3 days solid. We start each weekend with a round of describing our characters to each other to help us get into the game. Last time someone turned to this player and said “Your playing the psycho aren’t you?” To which he replied “No actually my character is softly spoken and rather well read.” At which point the other players burst into laughter.

The conflict comes from the fact that at the top of the players character sheet are two descriptions the first is a physical appearance and the other is something I ask players to create. It includes mannerisms, catchphrases and attitudes. It is intended to be a mini recipe for when I have to NPC a player character, or that is how they started. I now have them for every NPC so I can get into character quickly and consistently.

These do get changed over time but at the top of the players sheet it says well educated, softly spoken and he has never resolved the conflict between the way he plays and the way he sees his character. He would like to play a more subtle character but in the real world he doesn’t suffer fools kindly and when we play it is his own personality that comes through more than anything else.

We have been playing together since we were teenagers and nothing is going to change his play style now and if you don’t have the confidence to play in character after 30+ years it is never going to happen. When we don’t play together he doesn’t play at all. He could never join another group because he could not role play in front of anyone else. (He gets his fix wargaming the rest of the year so don’t feel too sorry for him.)

So is he really embodying his character? I think he is to the best of his ability. In many ways a group around a table is the shallowest form of role playing. In this situation if you are going to feel inhibited then having to act in front of other people is likely to be one of those situations. When it is someone else’s turn in the spotlight we will often suppress our own characters to give them space.

When I run/play PBP games I run them so that ever player has their own threads that are invisible to the other players and I ask people not to share ingame information. Your thread is your story, you are the star and you take a backseat for no one unless that is your characters choice. No one knows who is a PC and who is an NPC. Your character meets people and interacts with them. If two PCs meet I take the responses from one player and copy n paste them across and I may change details seeing as the character is being seen from a different place/angle. If the character says “I lean against the fireplace and spit into the soup.” It will become “He leans against…” and so on. It is particularly funny when one character is incredibly drunk. They have failed any save/resistance roll against the Alcohol and they are convinced they are perfectly sober and coherent. Sometimes the other players think otherwise.

In this sort of game what you lack in responsiveness compared to a gaming table you gain in characterisation. You can write as much or as little as you like, you can add in tones of voice, mannerism, stage direction as well as non verbal posture and utilise props. You also have near perfect recall as you can scroll up at the old game posts and fact check before you click send. I am perfectly happy to let groups or parties form and dissolve. If you character is unpleasant noone is going to put up with them just because you are a PC. I have also seen a massive decrease in murder hobo behaviour and characters talk to NPCs as their peers rather than as props.

Now we get to solo play. When you don’t have to vocalise or even type out how your character behaves or presents themselves all physical barriers to character embodiment disappear. I have said before that in solo play the visualisation of the setting is perfect, the visualisation of the NPCs is perfect and of course the acting of your PC is also perfect. No one else is going to misread your body language or turn of phrase.